Twenty teams made up of over 150 students from colleges & universities across the Section competed for the 4 bids to Nationals. In the end the University of Maryland defeated Virginia Tech earning both schools a bid to Nationals. They will be joined by University of Virginia & West Virginia University. 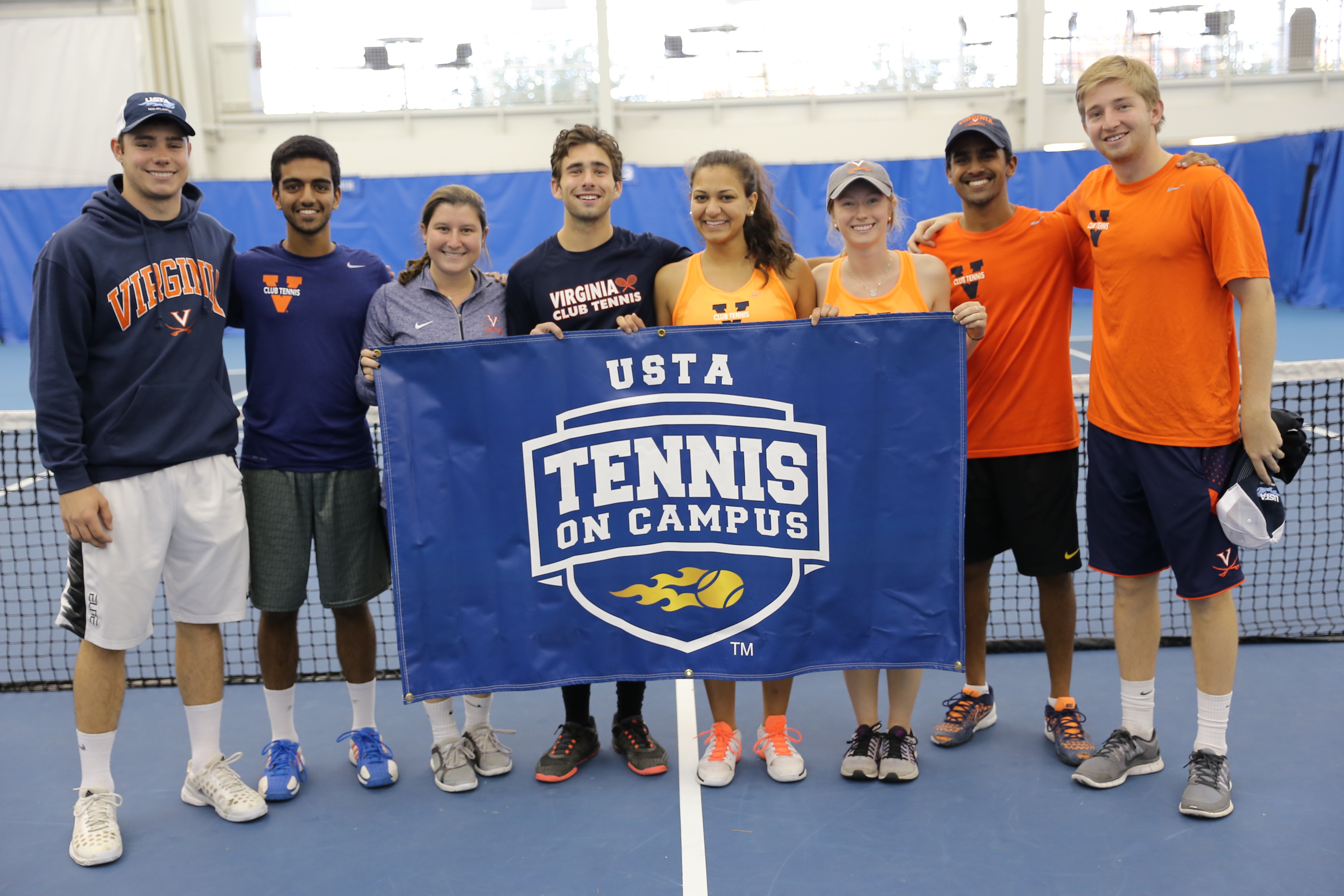