The New England Tennis On Campus Series was formed in 2007 to provide a recreational tennis outlet for college students throughout New England. Teams from all USTA New England colleges and universities are invited to participate. There are now over 35 active teams that participate in the Section Championships and other local tournaments. Teams play in the fall and spring semesters. If you would like to start a team or have a team that wants to join our league, please reach out!

The Pinnacle of the Season

Held in October each year, the Section Championships are the highlight and largest tournament of the Tennis On Campus year in New England. The 2019 Sectionals will be held October 19-20 at Harvard. All teams that participate in TOC in New England are invited to participate. Registration will open in mid-August. Matches will start on Friday evening and finish on Sunday afternoon.

The top placing teams earn a bid to the National Championships, held in April each year, along with the winner of Club of the Year. At the Section Championships in October 2018, Dartmouth captured the title, defeating Yale in the finals with a very close 23-21 victory. Brown, Harvard and MIT place third through fifth respectively in the Gold Bracket to earn Nationals bids and Wesleyan secured a bid by winning the Silver Bracket. Northeastern received the last New England bid to Nationals by winning Club of the Year.

For the story from the 2018 Section Championships as well as pictures and video, click here. 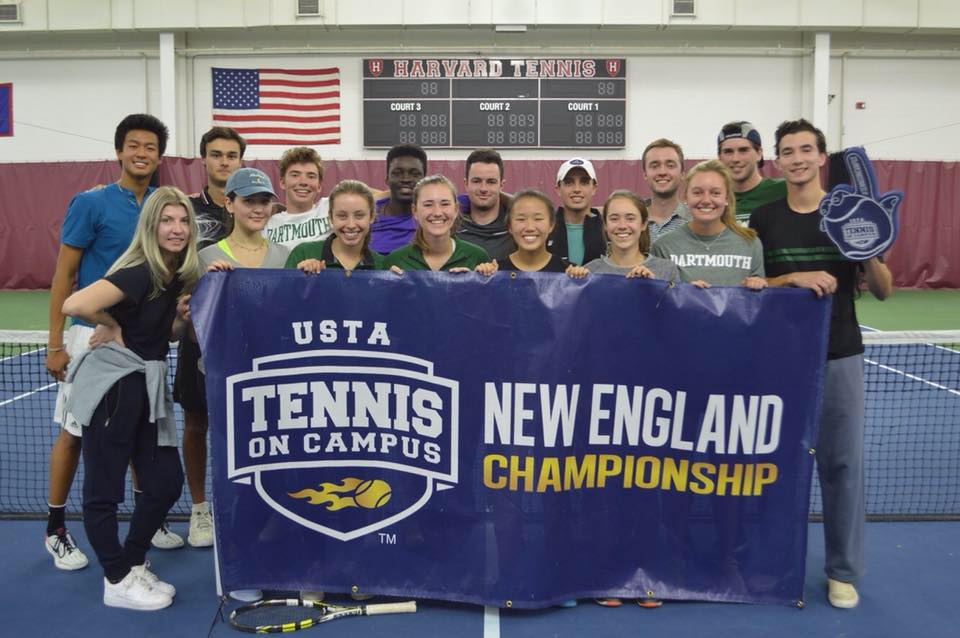 Club of the Year

Each year, New England selects a Club of the Year to represent the Section at the TOC National Championships in April. The Club of the Year has demonstrated a dedication to growing and improving their TOC program, volunteered in their community and led the way in sportsmanship on and off the court. Northeastern University won the 2019 award for their top team participation and charity and volunteer work. Nominations will open in the late fall of 2019 for a January 2020 application deadline.

Read the complete story about Northeastern capturing the 2019 award here. 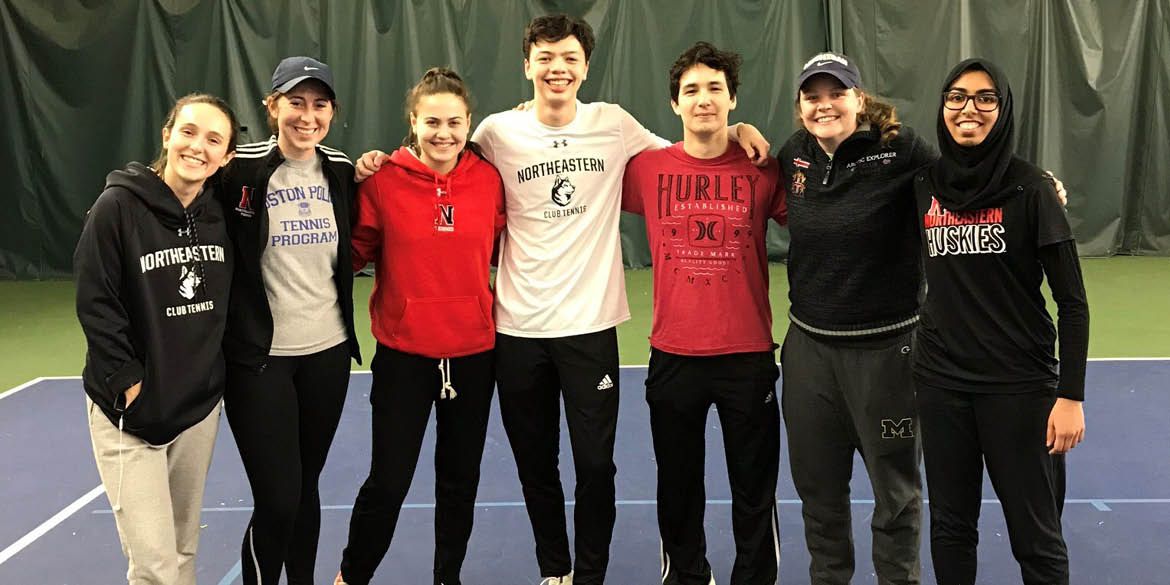 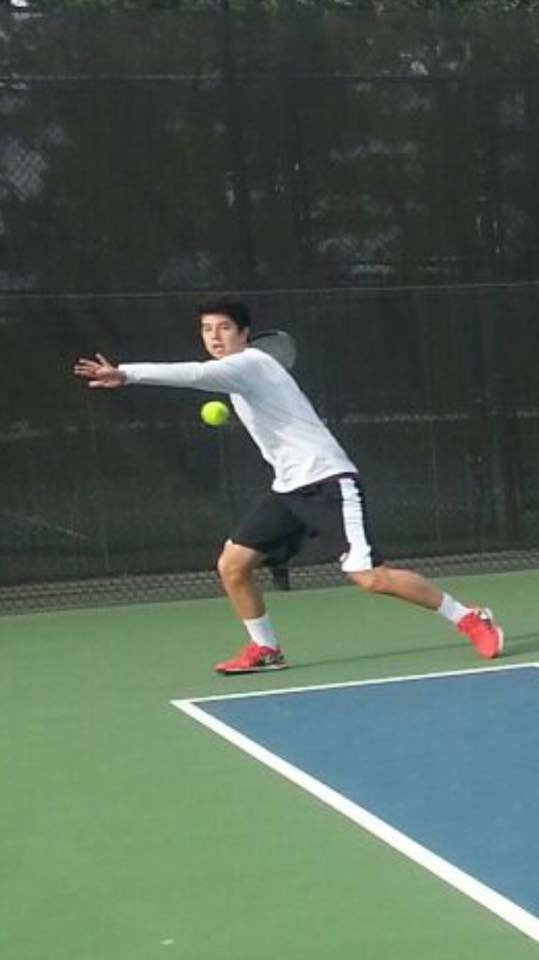 As member and captain of the Bryant club tennis team, I feel that I have developed a personal and close relationship with my teammates. We all support each other throughout practices and matches, bringing out the best in each other’s abilities. Not only has this position helped me develop time management and leadership skills, but, even more importantly, I learned how to work with my teammates towards a shared goal. The competitive yet laid back atmosphere of the team has helped me grow as a person and athlete.