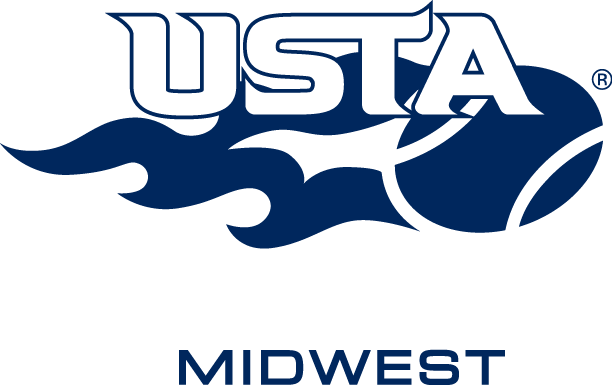 Play is mainly indoor but there is time for outdoor play in the early fall and late spring with college/universities hosting tournaments with up to 32 participating teams.  Results from these events are used to seed teams at the Tennis On Campus Midwest Championship that takes place at University of Wisconsin - Madison.  All tournaments during the season use the World Team Tennis format. 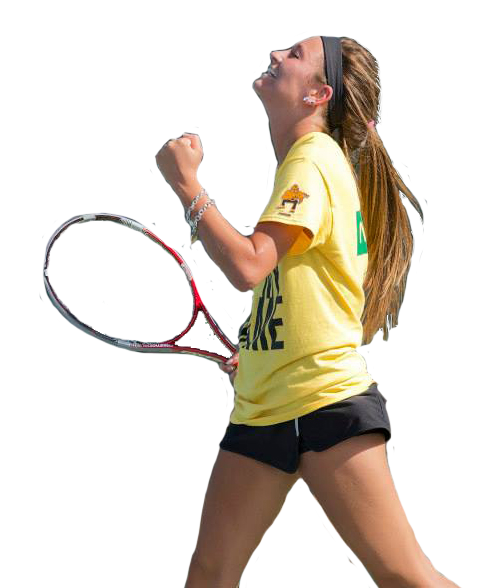 I can't imagine going through college without Tennis On Campus.  When I was trying to decide between playing at a smaller college like Dayton or attending a large Big 10 college like Purdue, I was so torn.  Tennis was my life all throughout high school, but my dream was to go to Purdue.  Luckily, I found out Purdue had a club tennis team....little did I know playing club tennis was going to be the best decision I made in college.

For starters, TOC is pure fun.  I was able to casually practice a few days a week, which allowed me to keep my classes as a priority.  At the same time, TOC was very competitive.  We traveled almost every other weekend to both big and small colleges in the Midwest, most of which I had never seen before!  Even though we were all competitive, it was so fun going to dinner with opposing teams and hanging out with them once the tournament ended.  I have a good feeling most college sports don't hang out with the opposing teams!   To this day, I still stay in contact with so many amazing people I met through Tennis On Campus, not only at Purdue but other schools as well.

My situation may not apply to everyone, but TOC taught me how to be organized, budget, plan, and manage large groups of people.  I was president of Purdue's team for 3 years and I learned more "real world" lessons during my presidency than any other part of college.

USTA does a great job teaming up with TOC by providing teams with grants, thus allowing travel and large tournaments.  For any high schooler trying to decide between playing a sport and going to a big school, TOC is the perfect combination of both!