Thirty-seven schools from across USTA Southern competed for the Tennis On Campus Southern Championship and automatic bids to the 2017 USTA Tennis on Campus National Championship. In the end, Georgia Tech defeated Vanderbilt University 26-24 in the final. 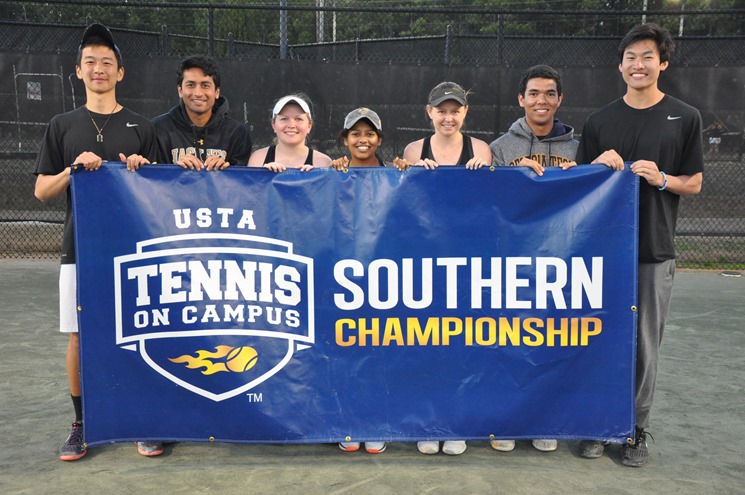