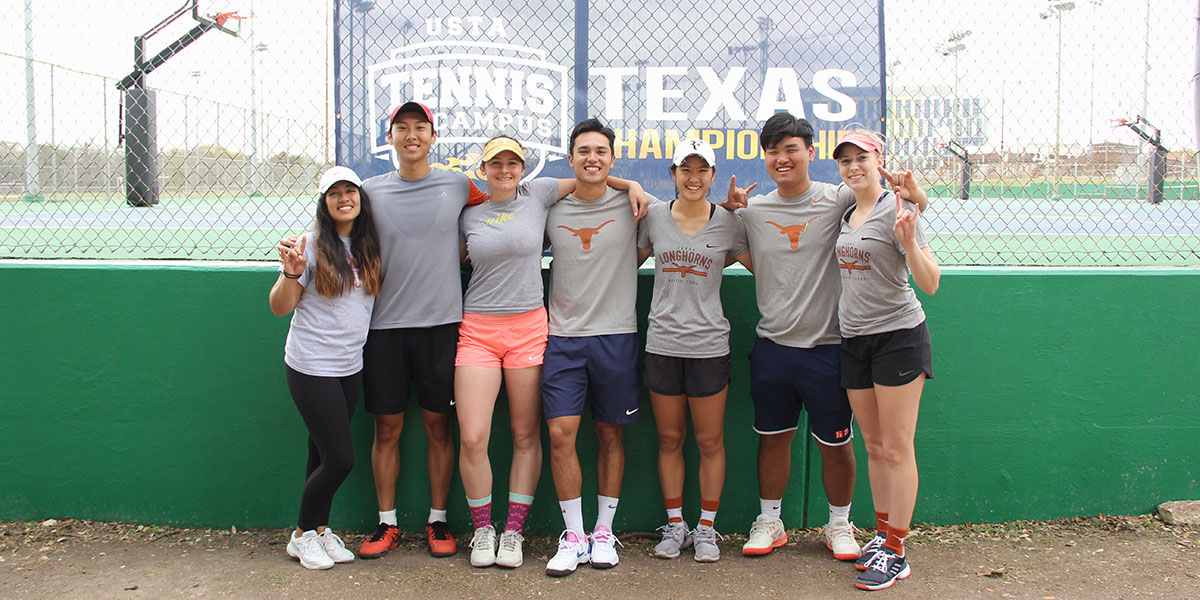 The University of Texas - Austin won its second straight title in 2020.