In 2016, Harvard University emerged victorious, defeating Yale University in the final of the Gold Bracket. This is the third time Harvard has taken the title, with the last time being in 2010.

Of the record 29 schools that participated, Harvard and Yale, along with 3rd-5th place finishers Boston College, Northeastern University, and Tufts University all earned the right to represent New England at Nationals in April in Orlando, Florida. They were joined by the New England Club Team of the Year, University of Rhode Island.

Registration is now open for the 2017 New England Section Championships here. The deadline to register is October 6th. 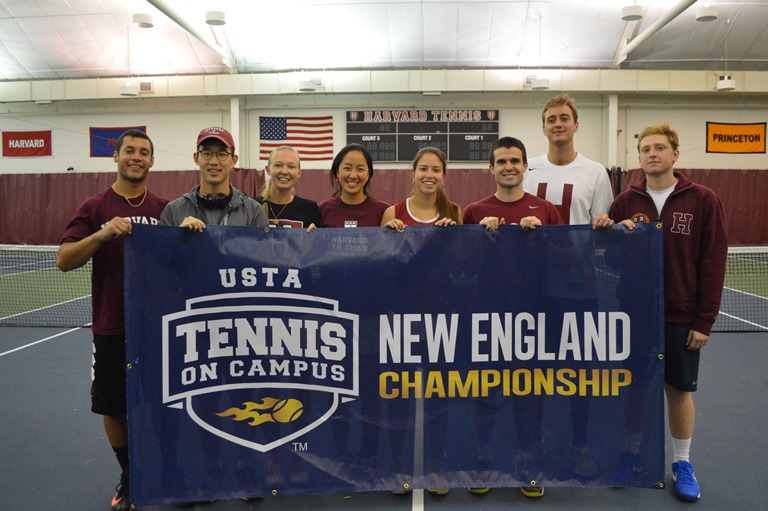