The USTA Eastern Tennis On Campus Series enjoyed its first full year of competition during the 2007-2008 academic year. The series includes team play on college and university campuses throughout our section, which is comprised of New York, Northern New Jersey and Greenwich, Connecticut. The program features several student run tournaments hosted throughout the year during which teams from the section play, complete, have fun and make new friends to enhance their college experience. In addition, there are opportunities to compete with teams from other sections to enhance the overall experience and to provide additional competitive options. This program is ideal for any college students looking to get involved in a recreational tennis opportunity – and have fun!

How to Start a Tennis On Campus Program

Click here for information on how to start a team.

Click here for information and application to host a Student Invitational 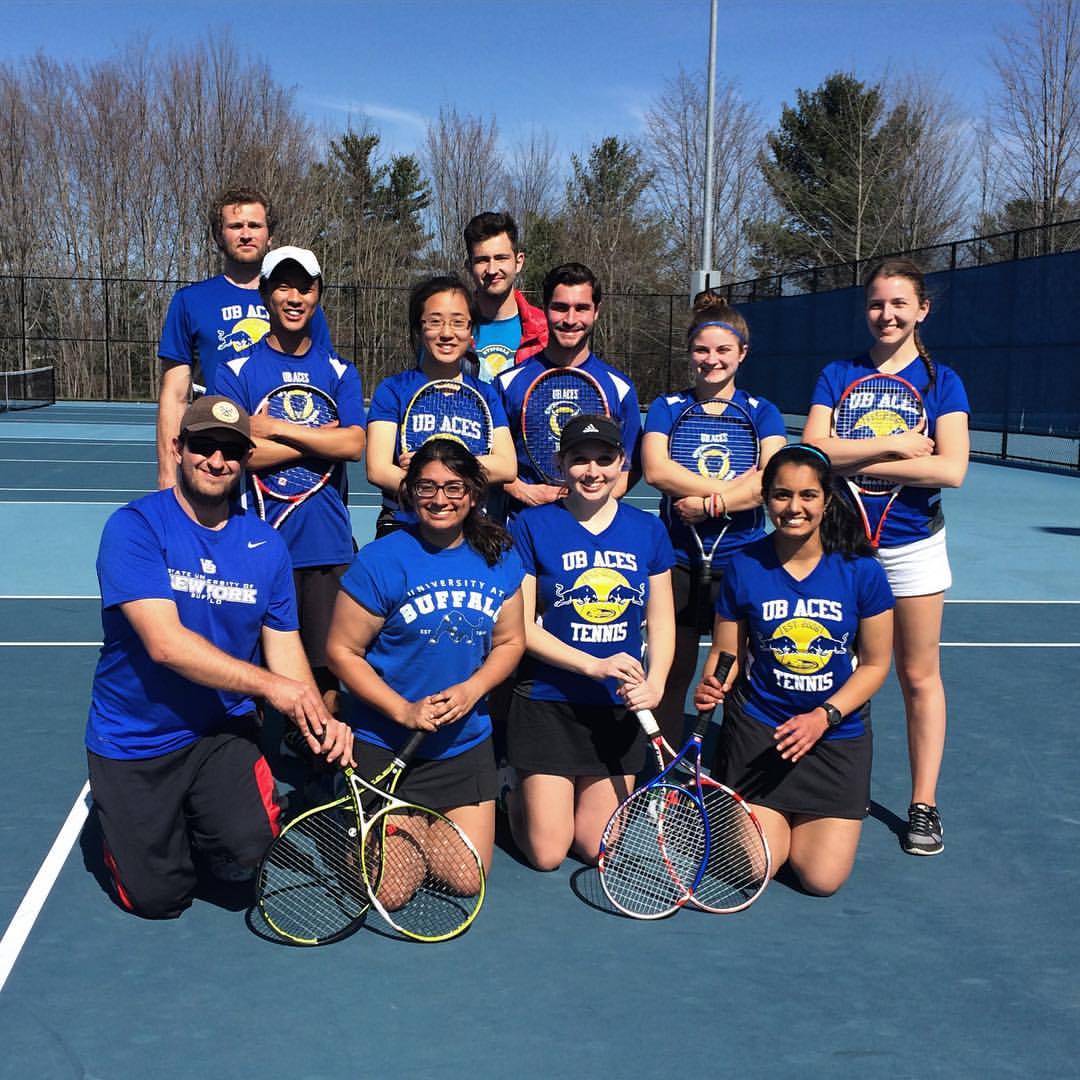 University at Buffalo’s (UB) Aces, along with team president, Nicholas Badini, are a devoted Tennis On Campus team. UB Aces played a major role in helping to create the USTA Eastern Western Region Tennis On Campus Tournament Series. The team’s goal of hosting one of the tournaments was a success, as the UB Aces held an invitational tournament in the spring of 2016 at Miller Tennis Center in Buffalo, N.Y. Through the series creation, the Western Region held approximately 10 club tennis tournaments throughout the school year with a range of four to eight teams competing in each.

“Club level tennis is great because it allows you to still enjoy the sport, while not having the full commitment of a division one athlete,” Badini said. “It also allows you to progress as an individual and an athlete.” 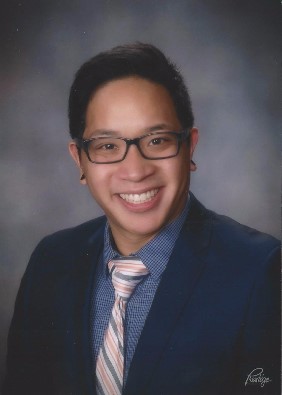 Tyler Nghiem, USTA Eastern’s 2016 Tennis On Campus Leader of the Year, got involved with Tennis On Campus at Siena College because he saw the opportunity to experience tennis play and competition without the commitment of playing for the varsity team.

“The USTA Tennis On Campus Coordinators and Leaders have been nothing but helpful to give us every opportunity possible to play tennis. To me, Tennis On Campus, has been a source of enjoyment, teamwork and something to look forward. Playing allowed me and my team to play at a competitive level in a fun and friendly environment. I have met some of my closest friends this way and would not have had it any other way.”