Each tournament is played using the World Team Tennis and consists of pool play on the first day and bracket play. To learn more about the Middle States TOC Tournament Series check out their Tournament Series Guidelines.

Start-Up Grants
The purpose of this grant is to help new Tennis On Campus programs in the Middle States Section start a program on their college campus. The resources provided are to be used to start, develop, expand, promote and sustain a new Tennis On Campus co-ed league or sport club. 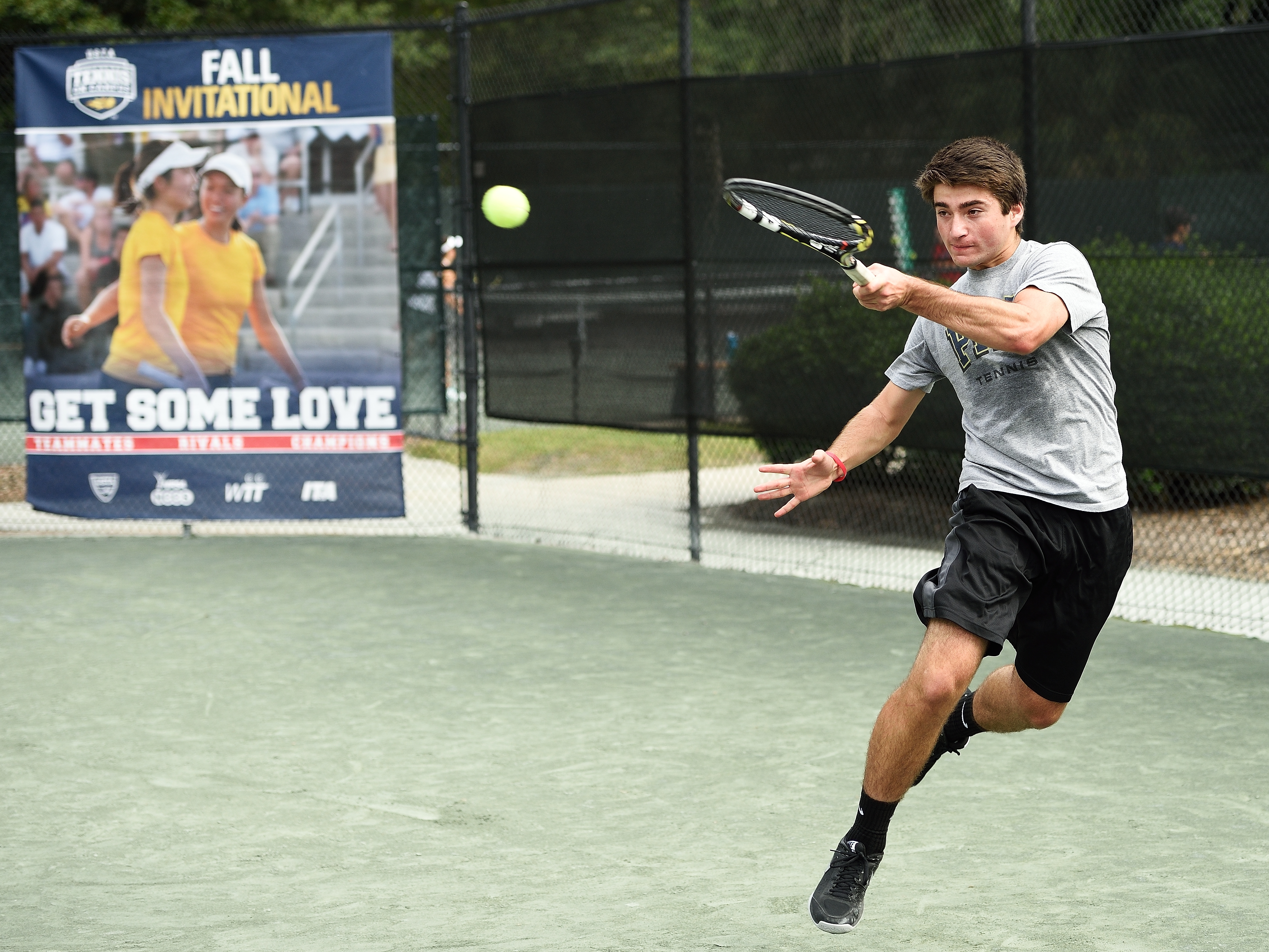 During his time at the University of Pittsburgh, Andrew led his team to Nationals in 2016 and 2017. "After Freshman year, I knew joining my school's club tennis team was a great decision, and that I wanted to get involved as [fast] as possible!"

A leader on the court, he also led his team in other areas. "While our on-court talent has remained fairly consistent, our team chemistry really improved due to many off-court bonding events. These include participating in dodgeball tournaments, team dinners, and attending the occasional sporting event."

Although he received his undergraduate degree this past spring, Andrew hopes to continue playing TOC in medical school. 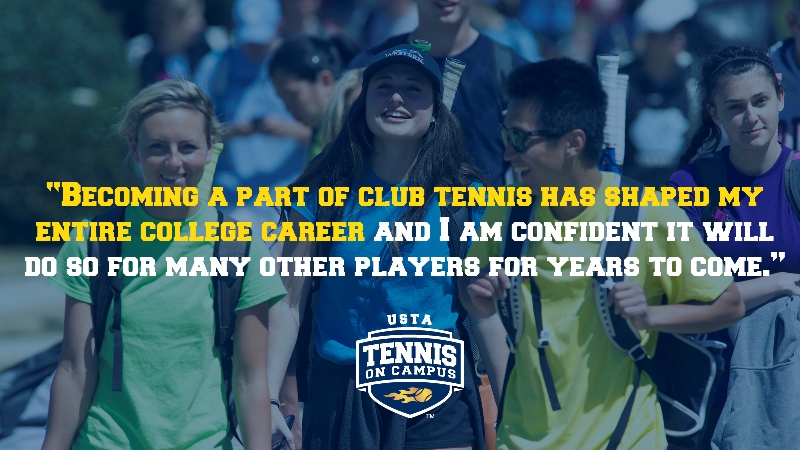